Three US Army trucks exploded after being hit on Germany’s Autobahn 3 highway on December 20, 2021, injuring eight US soldiers who were subsequently taken to the hospital after the incident.

The accident took place about 20 miles southeast of Nuremberg city near Parsberg, Germany. Reports say a truck rammed several US military vehicles, three of which erupted into flames.

Although many US soldiers were injured, there are no reports of fatalities yet. The German police also implied that the incident was an accident and there were no sinister motives involved in the incident.

Firefighters were then rushed to the incident site to put off the flames. 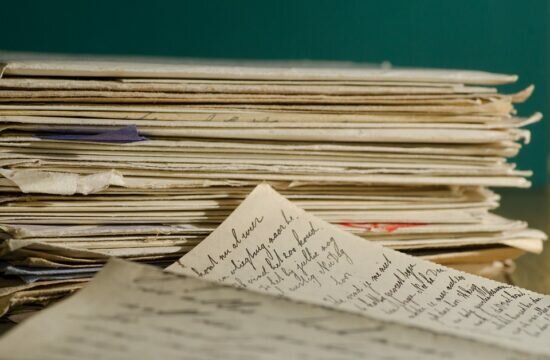 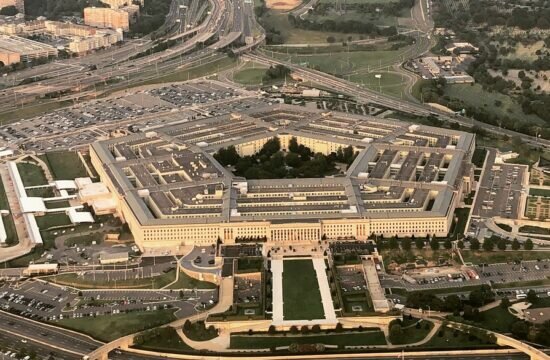 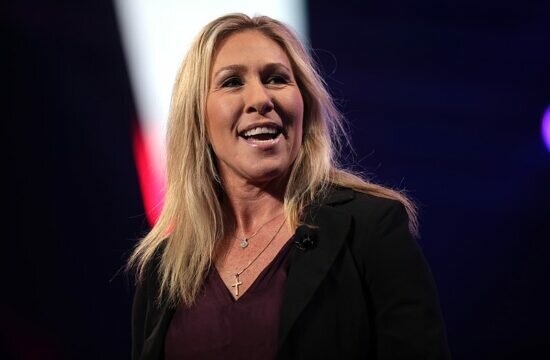 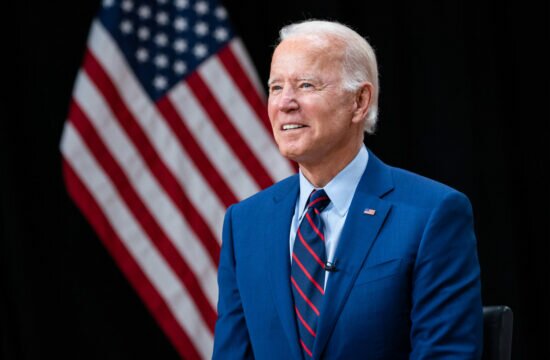 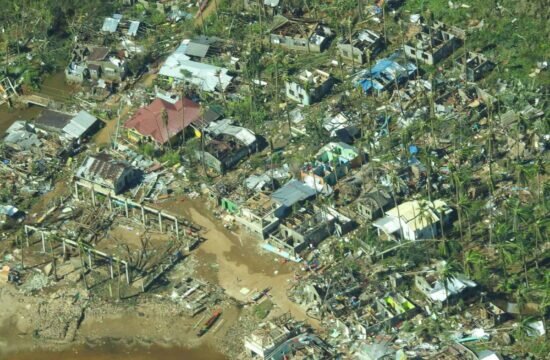