Intel has removed the mention of “Xinjiang” from its annualized letter after the company faced pressure from Chinese netizens on social media due to the company mentioning the word.

Intel earns more than 26% of its revenue from China, and since last December, Intel has faced criticism from Chinese social media users, with some calling for a boycott of the global chip maker. This outcry stems from Intel’s directive to its suppliers about alleged human rights abuses in Xinjiang.

Intel says it was “required to ensure that its supply chain does not use any labour or source goods or services” from Xinjiang in accordance with restrictions imposed by “multiple governments.” This is mainly due to the United States passing a bill regarding human rights issues in Xinjiang.

On December 23, Intel published in its “Annual Supplier Letter” that multiple governments had restricted it from using any labour or source goods or services from the Xinjiang region. However, Intel removed the mention of Xinjiang due to said backlash from Chinese social media users.

The page that used to contain the remarks about Xinjiang has now been replaced with a page that says, “any human trafficked or involuntary labour such as forced, debt bonded, prison, indentured, or slave labour throughout your extended supply chains.”

However, Intel was then criticized for its actions back home in the U.S, with Senator Marco Rubio stating, “Intel’s cowardice is yet another predictable consequence of economic reliance on China, instead of humiliating apologies and self-censorship, companies should move their supply chains to countries that do not use slave labor or commit genocide.” 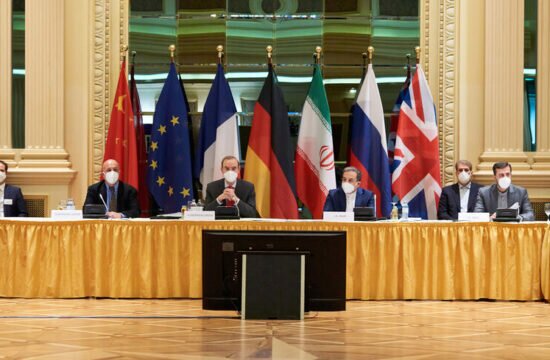