According to a Washington Post report published on Friday, the Chinese government have been harvesting “masses of data on Western targets.”

After reviewing hundreds of Chinese bidding documents, contracts and company filings by the Washington Post, the Chinese government has been mining foreign social media such as Facebook and Twitter to provide its government agents with information on foreign targets.

The documents that are publicly accessible through domestic government bidding platforms show that the Chinese government is using sophisticated technology to gather data on Western social media.

Moreover, these surveillance systems are also being expanded as the Chinese government purchases more systems to track foreign journalists and academics that criticize Beijing. These systems include a $320,000 Chinese state media software program that mines Twitter and Facebook for information.

Other programs have also reportedly been developed to observe Western and foreign languages in Hong Kong and Xinjiang. The international community has condemned China for its alleged human rights violations in these two places. The Washington Post also reported that these operations have been in the works since the beginning of 2020.

Another program named a “foreign personnel analysis platform” – that cost $300,000 was reportedly designed to mine social media platforms like Twitter, Facebook and YouTube for data on “well known Western media journalists” as well as “key personnel from political, business and media circles.”

According to bidding documents released in July 2020, a police bureau in southern China’s Nanping city also purchased a $42,000 system that “supports collection, discovery, and warning functions for … Twitter and Facebook social media data according to different classifications and keyword groups, as well as overseas information lists,” while police also purchased a $43,000 system in central China’s Shangnan county which included a “foreign sensitive information” collection system. 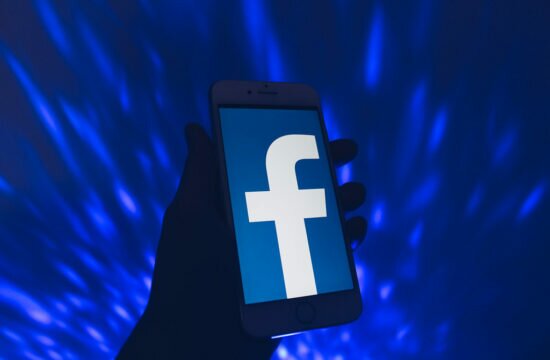