Elon Musk, the founder of SpaceX, has faced social media backlash by Chinese netizens after China complained to the UN that the country’s space station had to dodge Starlink satellites to avoid a collision.

Earlier this month, Chinese authorities submitted a document to the United Nations stating that the country’s space station had to dodge Starlink satellites twice this year to avoid collisions. The incidents reportedly occurred on 1 July and 21 October.

In the document, Beijing quoted article VI of the Space Treaty, which states, “States Parties to the Treaty shall bear international responsibility for national activities in outer space, including the moon and other celestial bodies, whether such activities are carried on by governmental agencies or by non-governmental entities, and for assuring that national activities are carried out in conformity with the provisions set forth in the present Treaty.”

After the complaints, Elon Musk faced backlash from Chinese netizens on social media platforms about Starlink, with some users calling the satellites “American weapons.”. At the same time, Foreign ministry spokesman Zhao Lijian said China was urging the US to act responsibly. 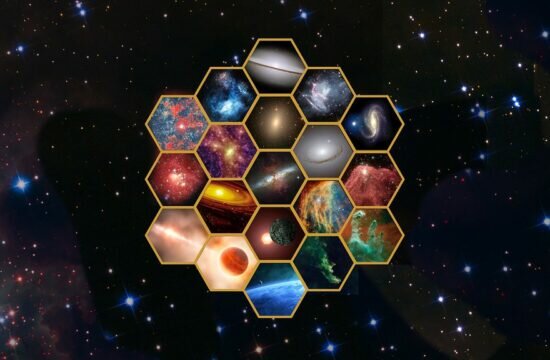